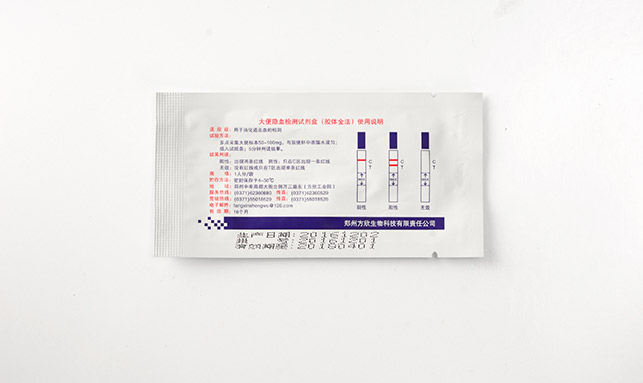 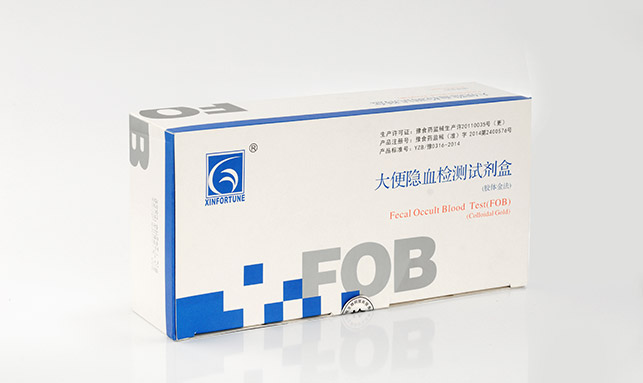 Fecal occult blood testing (FOBT) is testing that is performed on samples of stool in order to detect occult blood (blood that is not visible to the naked eye) in otherwise normal-colored stool. Fecal occult blood usually is a result of slow (often intermittent) bleeding from inside the upper or lower gastrointestinal tract. The slow bleed does not change the color of the stool or result in visible bright red blood. Therefore, the blood is found only by testing the stool for blood in the laboratory. Occult bleeding has many of the same causes as other forms of more rapid gastrointestinal bleeding, such as rectal bleeding (passage of red blood and/or blood clots rectally) and melena (black tarry stool as a result of bleeding from the upper intestines such as ulcers). Please read the Rectal Bleeding article for a more detailed explanation of different patterns of gastrointestinal bleeding.
A fecal occult blood test is done primarily to detect or prevent colon cancer in people without intestinal symptoms. Cancers of the colon are common and frequently produce fecal occult blood long before they cause other symptoms such as abdominal pain, rectal bleeding, or changes in bowel habits. In addition, some precursors of colon cancer, specifically, some types of colon polyps, also may bleed slowly and cause fecal occult blood. By finding the cancers early through fecal occult blood testing when the cancers are small and before they metastasize (spread to distant organs), patients may be cured of their cancers by removing them surgically. By removing precancerous polyps that are found through fecal occult blood testing, cancer may be prevented. 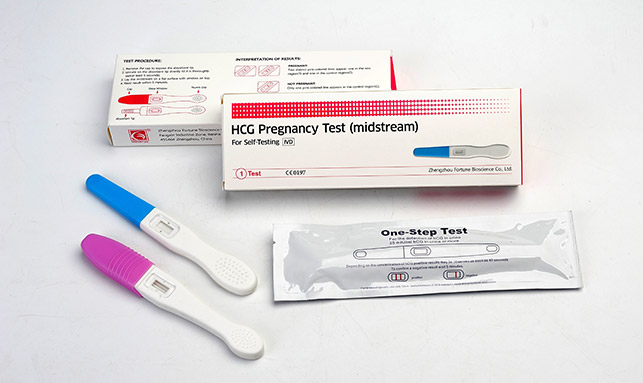 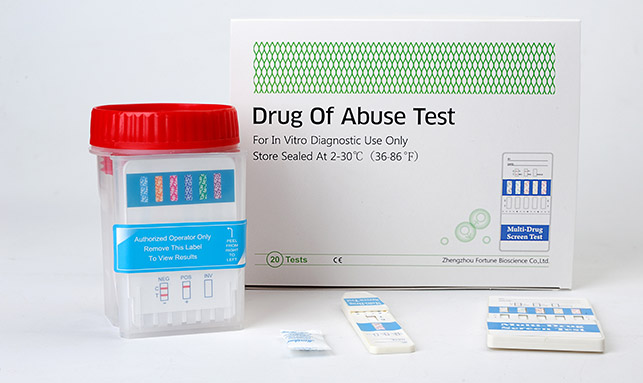 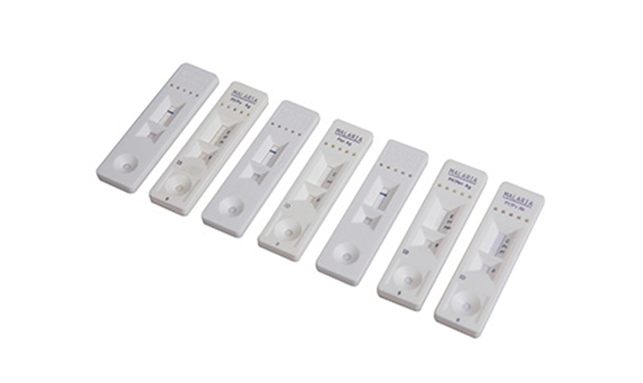 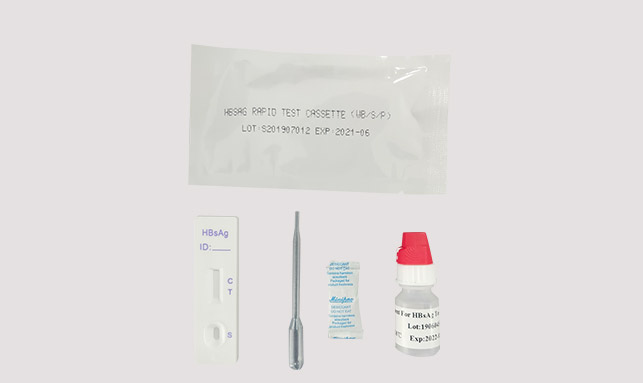 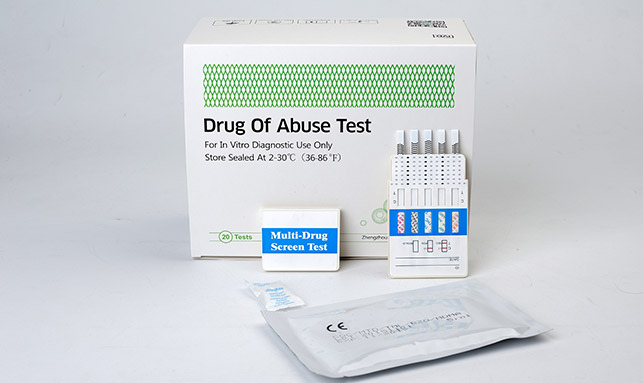